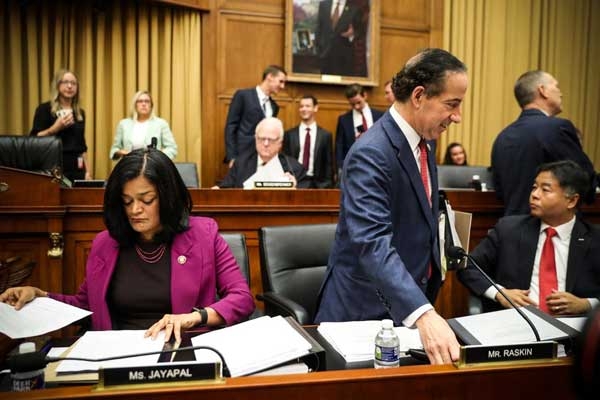 For the first time, former Special Counsel for the United States Department of Justice Robert S. Mueller testified publicly before two separate congressional panels on Wednesday addressing questions about his investigation of President Donald Trump and Russian interference in the 2016 presidential election to get him elected.

Indian American Representative Pramila Jayapal (D-WA), during the morning session before the House of Judiciary Committee, asked Mueller whether Trump discouraged his former campaign chairman Paul Manafort from cooperating with investigators and whether it can be viewed as witness tampering.

Jayapal asked Mueller: “Your office found that after a grand jury indicted them, Manafort told Gates not to plead guilty to any charges, because ‘he had talked to the President’s personal counsel and they were ‘going to take care of us.’ Is that correct?

To which Mueller responded: “That’s accurate.”

In a follow-up question, Jayapal asked Mueller: “What does it mean to flip?” She pointed out that after Manafort’s conviction, the president said that flipping was “not fair” and “almost ought to be outlawed.”

Mueller responded that flipping is to “have somebody cooperate in a criminal investigation.”

Jayapal continued to ask, “Two days after you told the court that Manafort broke his plea agreement by lying repeatedly, did President Trump tell the press that Mr. Manafort was ‘very brave’ because he did not ‘flip’”? Mueller had a short response: “If it’s in the report, then I support it as it is set forth.”

Jayapal then, “It is clear that the President both publicly and privately discouraged Mr. Manafort’s cooperation or flipping while also dangling the promise of a pardon if he stayed loyal and did not share what he knew about the President.”

In her fiery voice, Jayapal then said: “Anyone else who did these things would have been prosecuted for them. We must ensure that no one is above the law.” 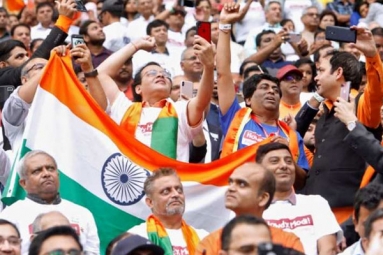 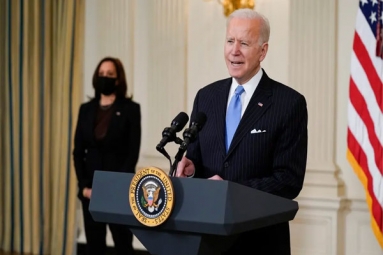 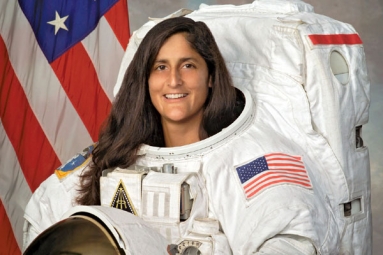 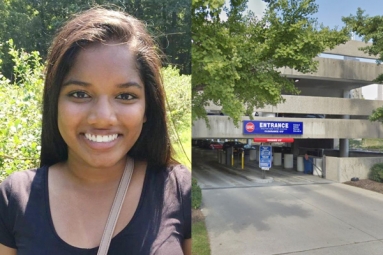 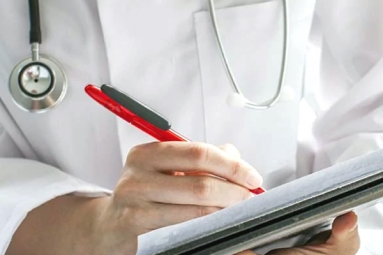 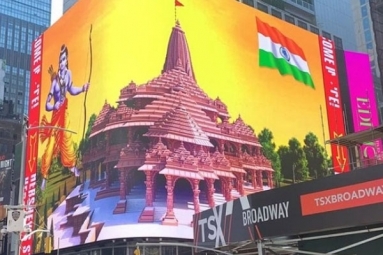 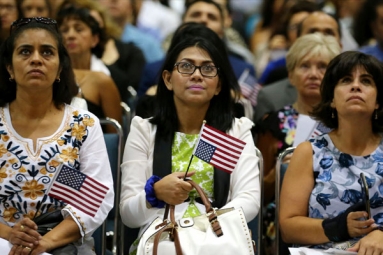 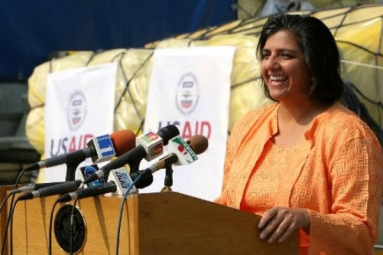 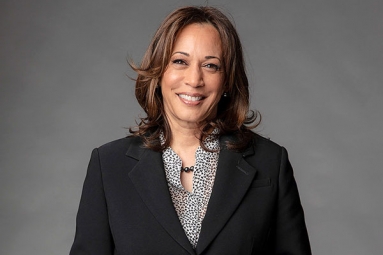 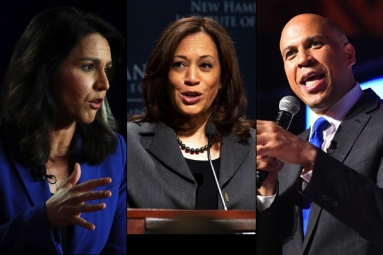 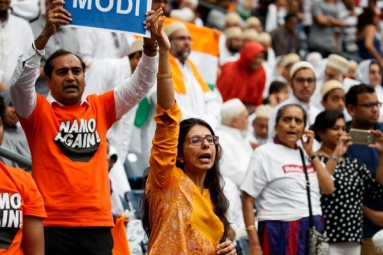